We help you in not only taking surgical treatment, but also preventive medicine, thus condition building to allow early return to the field as soon as possible. 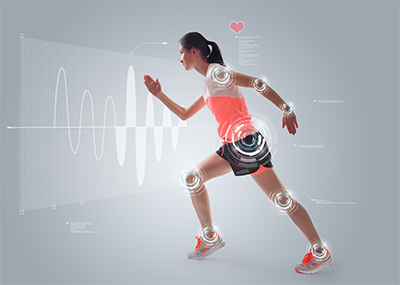 Injury by sports should be looked after by a sports doctor
The treatment of the injury that you suffered by sports is slightly unique unlike general orthopedics.
Therefore leave it to an orthopedist who have abundant knowledge and experience about this field.
At our clinic, the director qualified with “certified sports doctor of the Japan Sports Association" will be in charge of the medical treatment.
“For everyone’s smile”, we support children and sports players taking prevention medicine and early recovery into account and try our best to help them give their best performance on their match.
Primary care and the prevention are important
At our clinic, we plan appropriate exercise therapy programs such as muscle strength, stretching and exercise movement instruction for sports injury and disorder, and work towards treatment and recurrence prevention.
With the treatment, we take the patient’s injury severity, age, sex, event and the position into consideration.
Since "primary care" becomes important in the case of sports injury, please consult to us at an early stage.

At our clinic, an athletic trainer engaged in Japan-U.S. professional baseball, supports the daily pain troubles experienced to conditioning before the game of children who are active in sports as well as sport players, by giving instruction, training and rehabilitation advice. 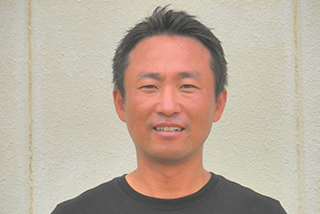 In the past 25 years, Hisashi Hashimoto had been actively involved in Japan and American professional baseball teams. For the past three years (1997-1999), Hashimoto had the opportunity to work as an athletic trainer for San Francisco Giants organization.

In Japan, athletic trainer and strength & conditioning trainers are increasingly popular as an instructor of overall athletic condition and performance in sports. Although it is growing in popularity, not many researchers have studied the effect of strength & conditioning. In addition, controversy and debate on the benefits of strength & conditioning exercises continues to exist among those in the baseball profession. Some baseball coaches say that auxiliary exercises generally have no direct effect on baseball skill development. On the other hand, some researchers conclude that strength-training program for baseball players works effectively because they found some scientific explanations.

The time required from a mark to clinic.
In a 1 minute walk from JR Sanyo Main Line.When you come by car, please use “Times” of the roof-floor of Uozumi-mall.